A large focus of Chicago Summer Mission (CSM) is the importance of building and engaging in Christian community for the duration of our summer. Remember when staff left? Remember how they left their roles to us students to take over the mission? One of those roles is a team dedicated to community. The Community Team takes the reigns on making sure the mission is provided for in terms of meals and plenty of fun events for the students to grow and build lifelong friendships in.

This week, our Community Team spent a significant amount of time planning an event that we hoped would bring the group together in a way that’s fun but different than anything CSM has performed this summer. Leading up to the event, the students were left completely clueless as to what the event would entail. An hour before the event, the students received their first clue from our GroupMe chat (our main source of CSM communication), that read, “Meet in the Skylounge tonight at 7 and be ready to walk. It’s going to be A M A Z I N G.” 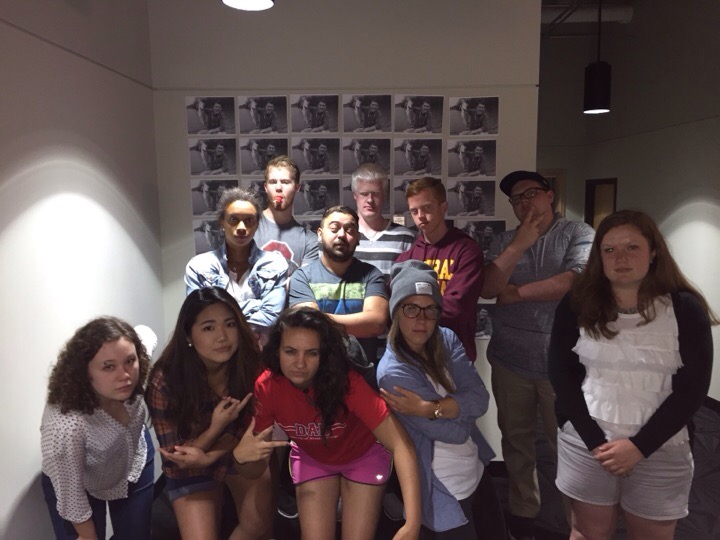 At seven o’clock sharp, it was revealed that everyone would be participating in CSM’s version of The Amazing Race! Everyone not on community team, approximately 60 students, were divided into nine predetermined teams. Once people was sorted into their teams, they received their first destination clue. And they were off!

As for the community team, they were scattered at six different places across downtown Chicago, where teams would have to perform different tasks to receive their next clue. Destinations included: Printer’s Row Park, Target, The Chicago Public Library, The Sears (Willis) Tower and the Buckingham Fountain, with the last destination leading them to the 16th floor of the Dwight Lofts for a special task.

The two community team members stationed at Buckingham Fountain, a highly touristy area, decided to spice up the game, disguising themselves as ‘hipsters’ to blend in with the crowd. 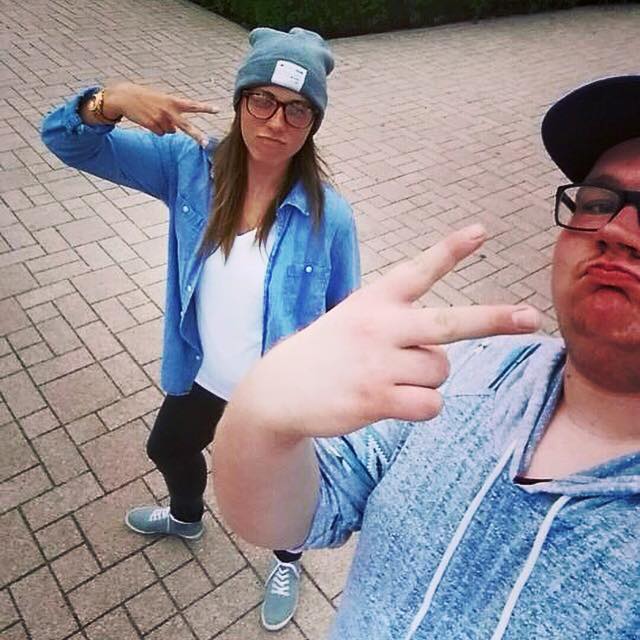 “It was a lot of fun to get dressed up like a hipster and try to hide from the CSM students as they searched around the fountain for us,” Rodney Pattulo commented.

The teams were required to find him and his teammate Tia Esbenshade, text a picture of themselves with a stranger to Patullo and then persuade someone to let them use their phone to text Pattulo the question, “Do you pee in Lake Michigan?” If Pattulo answered with, “Only when I’m trying to melt the ice,” then the team could find Pattulo and Esbenshade again to receive the clue for their next destination.

After the two hours of running around Chicago, everyone returned to Dwight for their final “challenge,” taking a picture together as a team in front of a wall covered in photos of one of our beloved staff member, Ryan Janosko. Pretending to be obsessed with Jano has served as an inside joke on our project, who continues to humbly accept all the attention on our GroupMe and Facebook page. 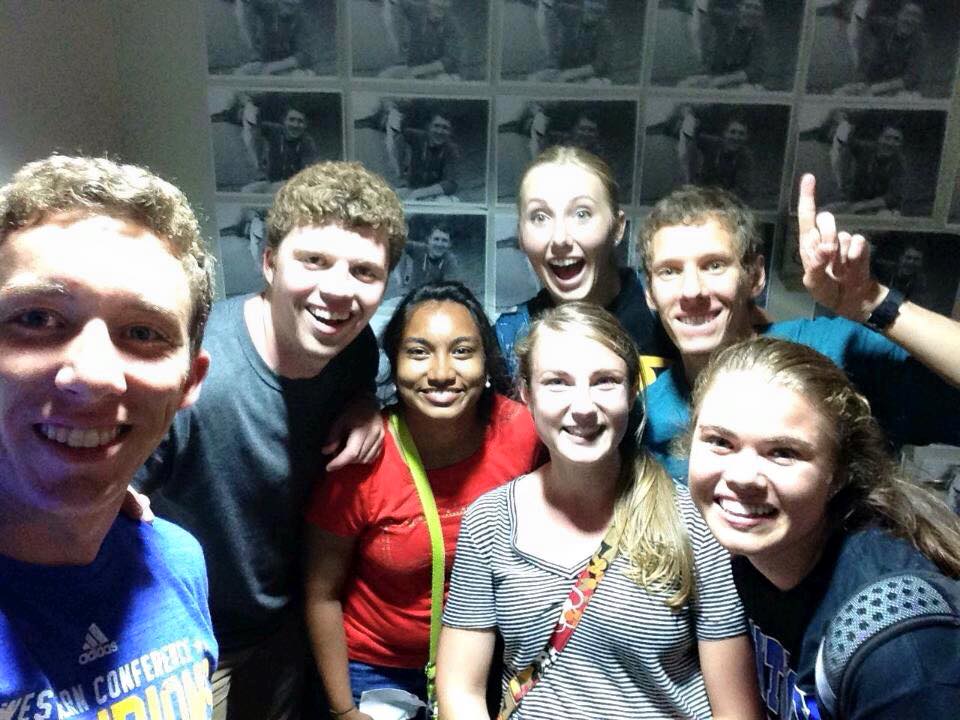 Overall, the event had great success! Team 3 won the race, finishing in two hours, while Team 7 was awarded the best selfie with a stranger. As a community, we enjoyed being in each other’s company while eating popsicles for the remainder of the night. In the words of Pattulo,

“It’s an awesome blessing to be able to serve on this community team and make things like the Amazing Race happen.” 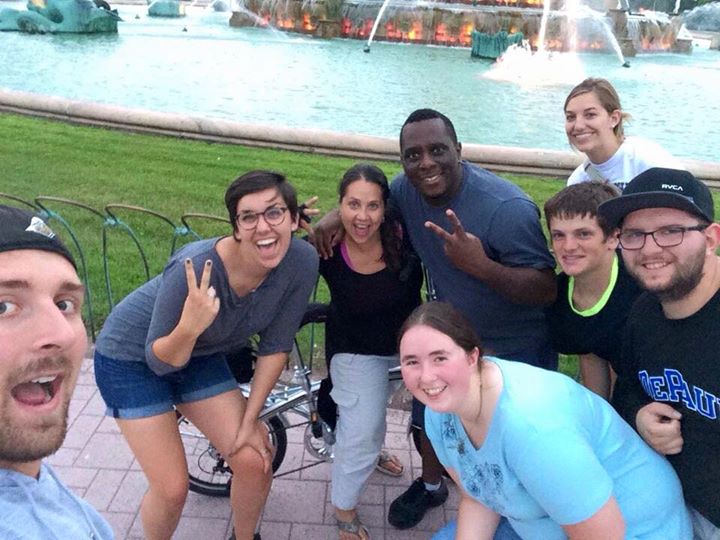 A special Congratulations to Team 6 for being rewarded with the Best Group Selfie with a Stranger Award!