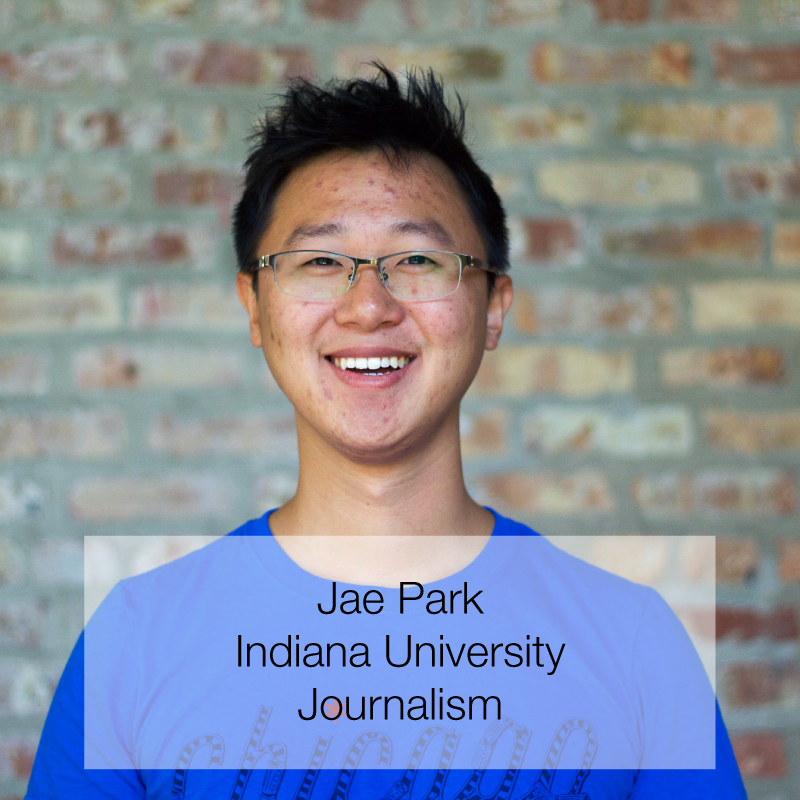 Chicago or Seoul, South Korea? Those were the options for Jae Park as he considered what to do with the summer of 2015.

A native of South Korea, Jae is studying journalism at Indiana University and hopes to work for a travel magazine after graduation. He has been in the United States for 10 years even though his family still lives in South Korea.

“(At first) I actually didn’t want to come at all,” Jae said. “I didn’t go home last summer back to Korea, so I really wanted to go home and spend time with my family.”

After working with Cru, being a part of Bridges (a branch of Cru for international students), taking a heavy load of classes and being an RA in the dorms, Jae was ready for a break this summer. But God put Chicago on his heart when he was in the city during Spring Break with Cru, two months before Crossroads would begin.

“Josh told me how much I can grow in God in this community,” Jae said. “Even to this day I don’t know if I made the right decision or not, but God definitely taught me a lot. I don’t regret that I came here.”

At school, Jae has experience with writing, producing podcasts and working with photos and videos. This was challenging for him in the first few weeks of Crossroads because he didn’t know where his talents could be best used.

“I thought it was really difficult to find my role at first,” Jae said. “Coming from a video and writing background, I don’t think I was an expert at either of those fields and we have a lot of people who are experts. I just didn’t know why I was there, what I was there for.” 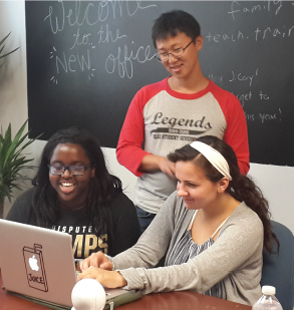 He eventually found his place, producing the IndyCC podcast, designing the Vision conference for Bridges and editing written testimonials from students who were on summer missions last year, among other projects.

While he is a quieter guy, Jae has enjoyed having deep conversations with individuals in Crossroads and on Chicago Summer Mission.

As the 10 weeks are coming to a close, Jae said he’s most looking forward to seeing the impact of his work on students.

“I’m excited to see what will happen this IndyCC and other conferences and see how many people will receive Christ,” Jae said. “I just want to see that picture and feel that that’s something that I’ve done as well.”